Beanfest held in the grounds of Park View Swinton

Popular fundraising music festival Beanfest is back... and organisers promise that it will be bigger and better than ever.The Park View, in Swinton, will be the venue for Beanfest 2012, a day of live music in memory of Rob “Bean” Crook, who died in a car crash two years ago.Simon “Soggy” Hartley, who is organising the event, said he hoped it would raise more than £10,000 for charity.Over the last two years, it has raised £8,000 for the Bluebell Wood Children’s Hospice and this year Simon says it will be twice the size of previous events.The festival includes music from 18 acts including headliners Foo Fighters UK, Mentallica and Rage Against The Bean.Jason Mace Managing Director of sponsor Gala Tent, and owner of the Park View said “It’s a great event for a great course I’m happy to be involved”Other acts include Mask Of Virtue, Ego Kicks, The Sherlocks, Indra, Goatleaf, View From S62, Steel Trees, East Street Band, Junkyard Collective, White Water Blackout, Awooga, Volume Zero, Go Fast Or Go Home, Sporadic Slaughter, Mayhem and a special tribute from Beanz Bizkits.There will also be fairground attractions, outdoor food stands and merchandise stalls all catered towards creating a family-friendly festival.“We have the area’s top live bands and accompanied by tributes to this year's premier festival headliners it should be the best festival Rotherham has seen for decades,” said Simon. 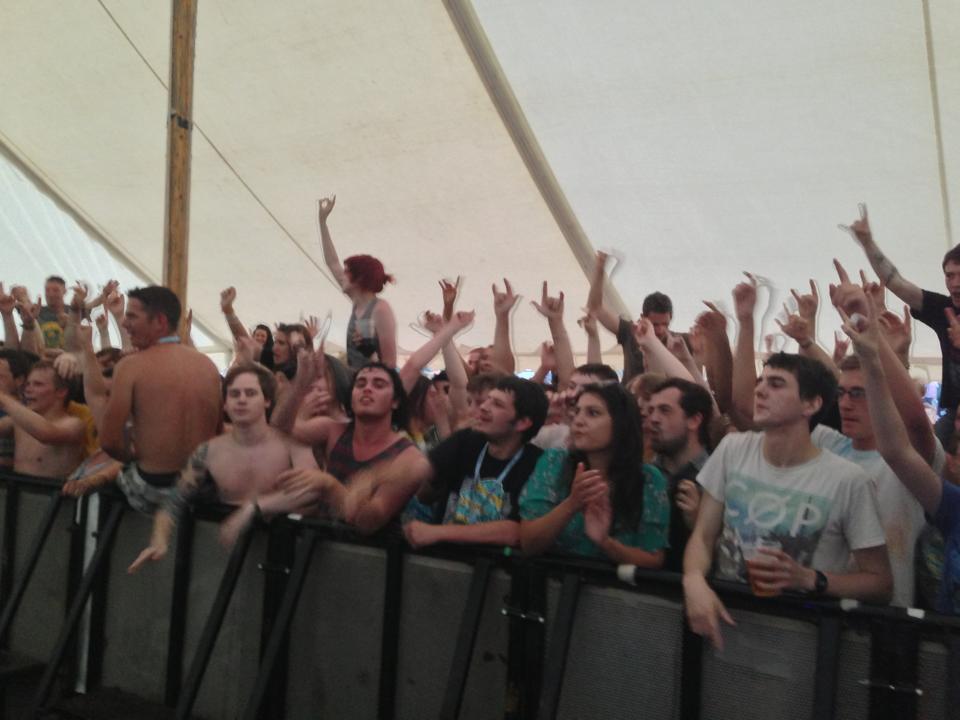 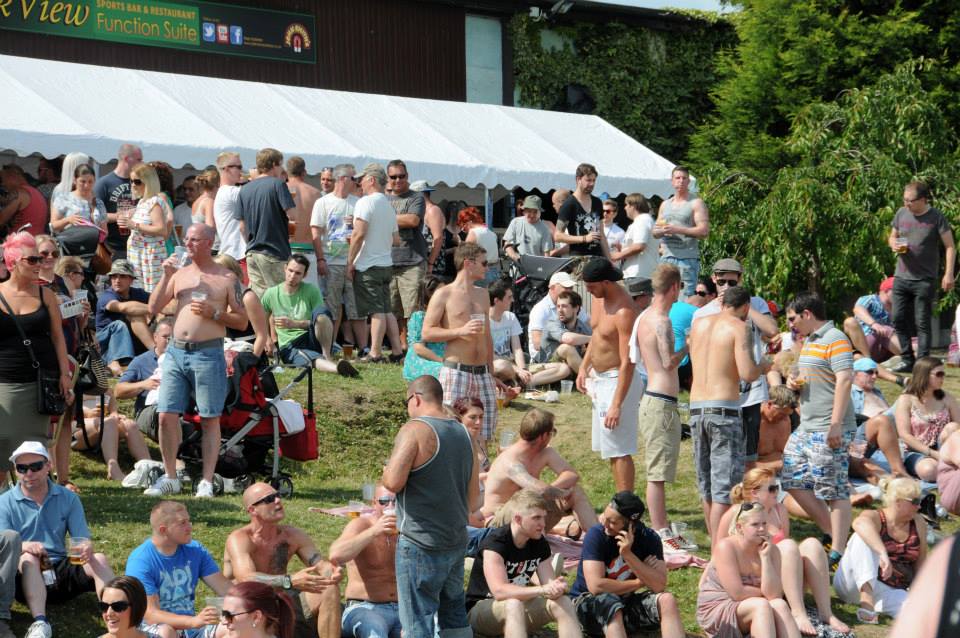 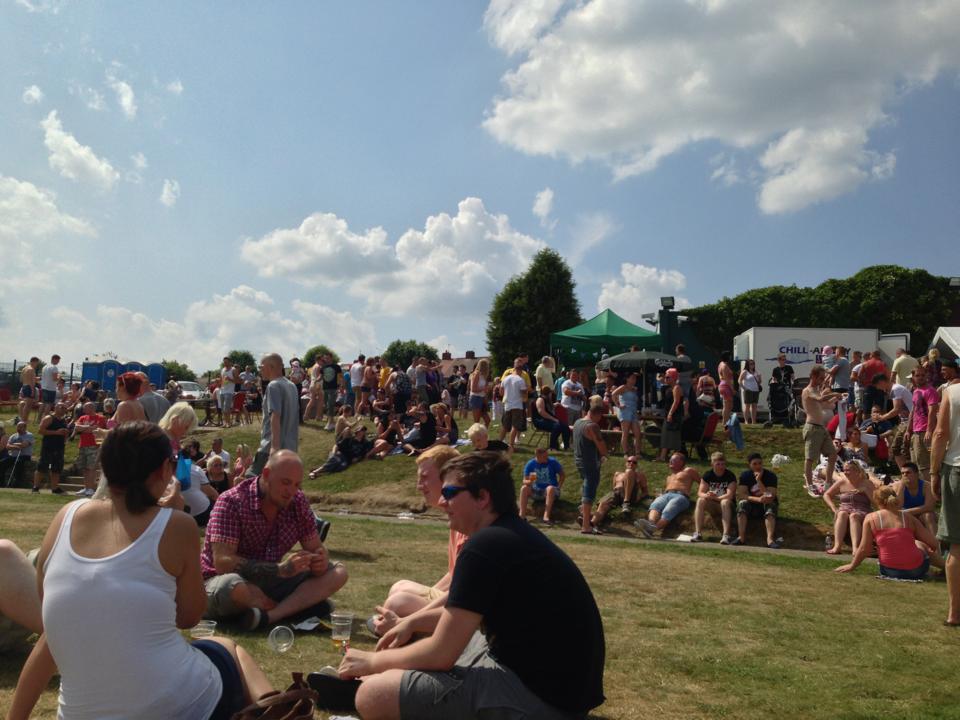 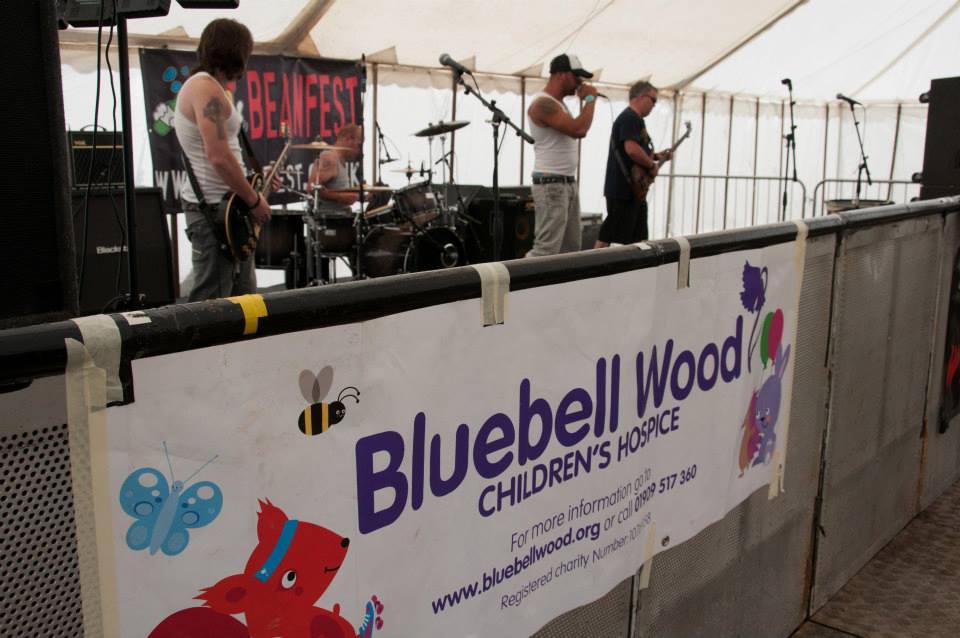 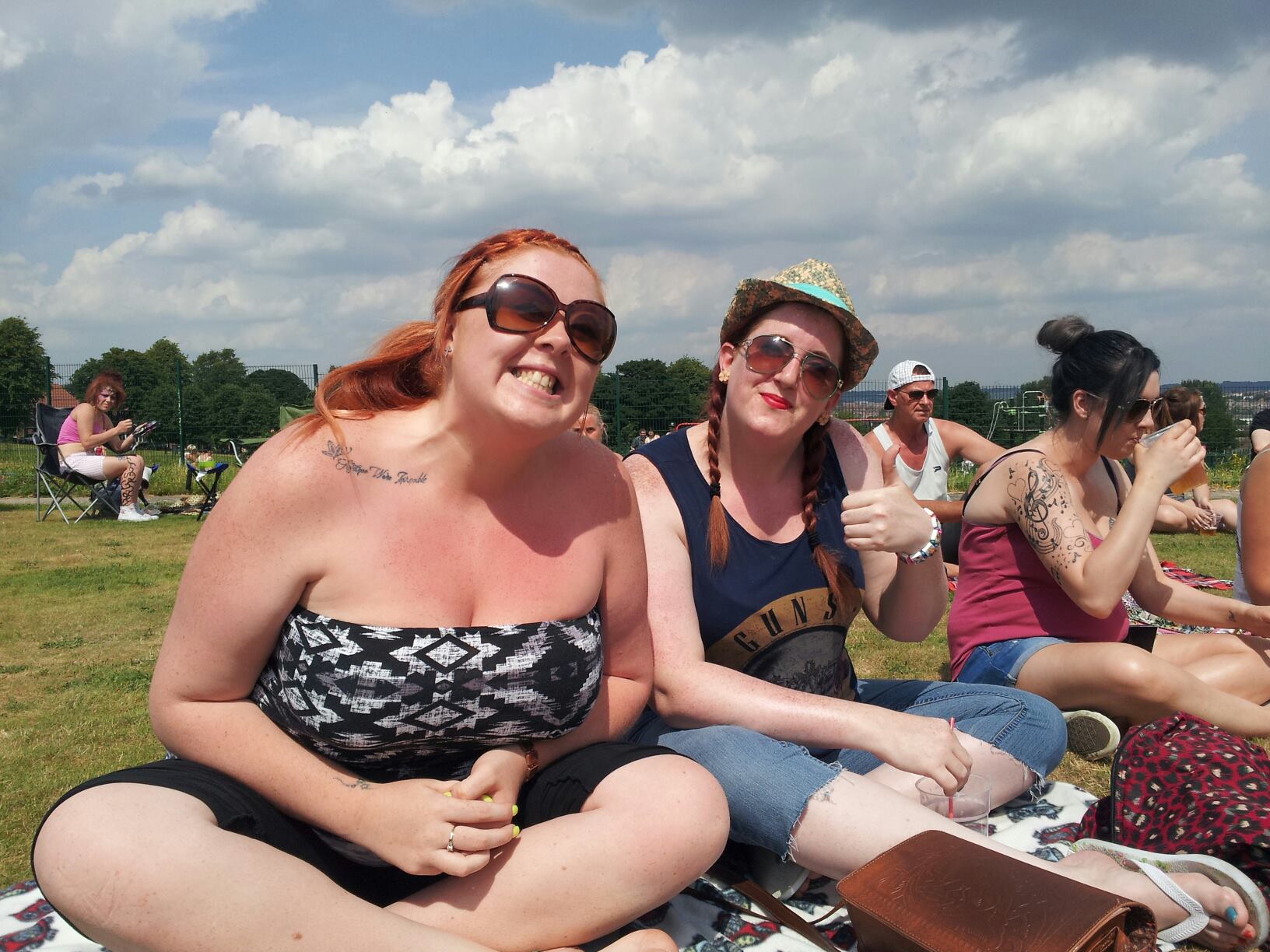