Which is the Best Gazebo for...?


Gala Tent produces versatile function Marquees and Gazebos, which over the past twenty years have been purchased and used by clients in a huge variety of industries and for a huge variety of purposes. For example, we’ve seen our gazebos used as mobile stables for miniature horses, our Gala Tent marquees used as art galleries and boat storage, and we’ve even seen our Gala Shade gazebos bought for the purposes of confusing bees! No, seriously.

Without further ado, let’s crack on.

Which is the Best Gazebo for Transporting in a Small Car? 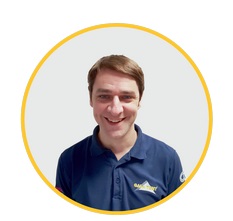 Darren (Sales Manager) – “It’s obviously the 3m x 3m Pro 40 Compact. It folds down to much smaller (105cm in length) than the other gazebos we sell, so if you’ve got a car full of kids, or your stock, like clothing, or candle holders made out of bent spoons, you can transport the Pro 40 Compact in the boot with ease. It uses the same high quality covers that the other gazebos use, and it still has the three years warranty that the standard Pro 40 gazebo has, it just folds down a lot smaller, which is a massive benefit.”

Which is the Best Gazebo for Motorsport? 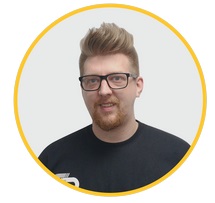 Nathan (Business Development) – “The Gala Shade Pro 50, every day of the week. If your budget allows then go for the 4m x 8m gazebo. It’s large enough to fit most vehicles in, and there’d even be space for relaxing between races, unless you want to hire out the other half to a competitor. I also work for our motorsport brand Gala Performance and have spent almost every weekend of the last few years at every racing circuit in the country, and the common theme at each of them is that they seem to be the windiest places on Earth. You’ll need something extremely robust and weighty, with strong joints and fixings. The Pro 50 comes with thick, hexagonal aluminium legs, all of the joints and fixings are aluminium, and the external peak pole spring helps to protect the smaller components from a windy battering. They are a little more expensive than the others in the range, but the long term benefits are great.”

Which is the Best Gazebo for Home Barbecues? 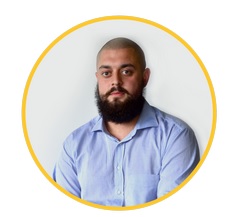 Corey (Sales Team) – “For home use, our Pro MX gazebo is perfect, and if you have the space, go for at least 3m x 4.5m so you can all fit inside it. Because it’s steel it’s still pretty heavy, which will help when it’s windy, but obviously don’t forget your weights and anchorage so it stays in place. It’s designed for less frequent use, so it’s more cost effective, but it’s still absolutely commercial grade, so it’s the best of both worlds. A commercial gazebo for a fraction of the price. You’ll be a winner in the Game of Life if your friends and family come round to celebrate an anniversary and are treated to a brightly coloured, extra-strong gazebo to shelter them from the wind, rain, or sun, instead of a cheap, plastic job that disappears at the first breath of wind from Mother Nature.”


Which is the Best Gazebo for Charity Fundraising? 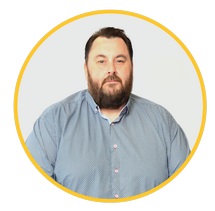 Lee (Sales Team) – “I’d recommend the 3m x 3m Gala Shade Pro 40, our mid-range pop-up gazebo. It’s got the strength benefits of the Pro 50, but is a lot more lightweight and cheaper than the top-of-the-range Pro 50. The price is always a very popular point when working with charities, as funds are vital to them. They need the best possible gazebo for the lowest possible price, and I think the Pro 40 is the tent that achieves it perfectly. Adding your charity name and registered number to the valance will help you to stand out when you’re on the fundraising trail.”

Which is the Best Gazebo for Streetfood Caterers? 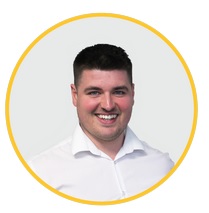 Jake (Sales Team) – “Because you’re likely to be in an area that has high footfall and will be using it quite a lot, you’ll need something extra strong, so I recommend a 3m x 3m Pro 50 Gazebo, with a branded half wall at the front to act as a servery hatch. Most streetfood vendors like to use strong branding, as they’ll be in an area surrounded by competitors whose delicious smells are also wafting into the hungry noses of passing potential trade. It doesn’t need to be over the top, but a distinctive brand design would help a lot. From the frame perspective though, I definitely recommend the Pro 50.

Our thanks to the team for their input and answers to today’s burning questions. We’ll be back to them with more questions, industries, and the Best Products for them later on, and if YOU aren’t sure which would be the best gazebo for your needs, get in touch on 01709 242454 and have a chat with our experts, or drop us a line on sales@galatent.co.uk and somebody will be back to you as quickly as possible. We may also feature your question in our future blogs!

To purchase or find additional information on the items recommended by our team of experts, simply follow the links below.

Inspiration for Branded Covers on Your Next Gazebo can be found here.

Take Gala Tent with you by downloading a Gazebo Brochure here.